Använda – A Great F*cking Bag That Holds Your Sh*t

Someone alert the FAA!

Someone alert the FCC!

The Använda Bag is way too cool to be politically correct.

A lesson for marketers:

And what better way to do that than to riddle your campaign page with swear words?

In a world saturated with bland marketing, Använda gets it. Their campaign page is laugh out loud funny. But their witty satire isn’t just humorous, it’s earning them a boat load of money.

They’re trending to raise over $750,000 on Kickstarter. Said another way, Använda is poised to raise more than 99.9% of Kickstarter projects with the word “F*ck” uttered less than two seconds into their campaign video.

Pretty BA if you ask us.

These guys aren’t pretending to be anything that they’re not. They don’t claim to be the world’s first anything. They made an above average bag at a great price.

The bag itself comes in a ton of different colors, and can be used for pretty much anything. At the end of the day, though, its primary purpose is to, “Carry your sh*t.”

The Använda Bag comes in two different sizes and features these amazing things called, “zippers,” which are used to open and close the bag.

The campaign’s tongue-cheek humor has it ranked as the second most popular design project on Kickstarter.

The bag’s infused with actual silver.

But don’t bust out your old metal detector just yet. It’s just there to neutralize odors.

How much does the Använda Bag Cost on Kickstarter?

With an early bird price of just $69, this is an affordable multi-use bag that’s perfect for pretty much anybody.

The Använda Bag combines the design chops of Ralph Lauren with the surly vocabulary of Popeye the Sailor Man.

So now that you’ve heard about this one-of-a-kind bag, there’s only one thing left to do… 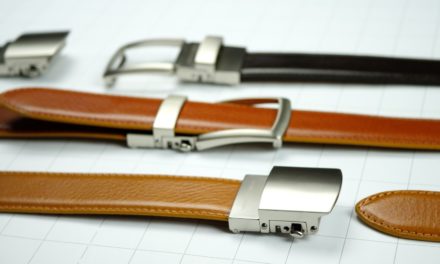 👉 Smart Belt 2.0 – Do 4 brilliant innovations make this the best belt ever?

23,727 Backers LOVE Tropic Shoes on Kickstarter (Will you?) 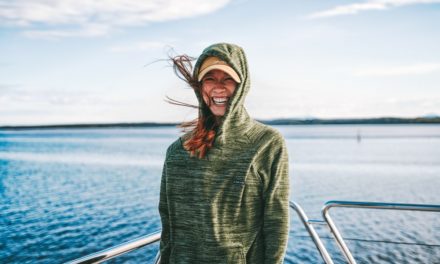 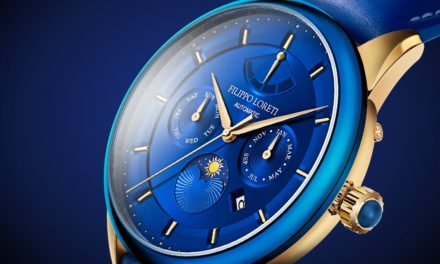 Filippo Loreti Watches Are Kind of A Big Deal