30% of U.S. households have some sort of security system.

The other 70% must not have seen the EverCam yet.

You had a good run, ADT

Leaving both potential burglars, and traditional security system companies, shaking in their boots.

For years, home security companies shoved overpriced bundles down the throats of concerned homeowners — enticing them with ultra-low introductory rates before jacking up their fees come year two.

Well, it’s safe to say those days are over.

Thanks to the simplicity and brilliant design of the EverCam.

And that’s just to name a few.

Perhaps the best part about the EverCam?

There are no hidden fees.

“But everybody says that!”

You’re right — but the other guys are lying.

Unlike most security systems that require an ongoing monthly service fee, the EverCam is a one-time purchase.

So you’ll protect your home for about 200 bucks — and that’s it.

In an industry that’s been overrun by needlessly complicated bundles, the EverCam is a refreshingly simple take on home security. 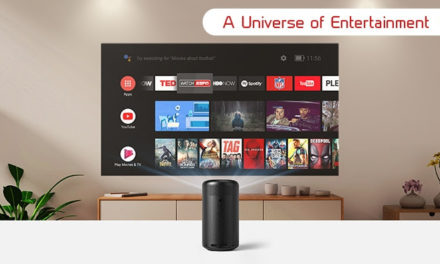 Nebula Capsule II – Is this 100-inch Kickstarter Projector Worth $399? 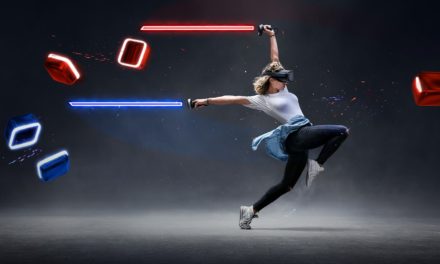 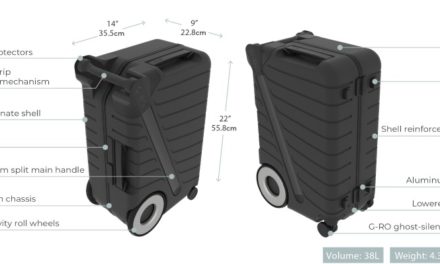 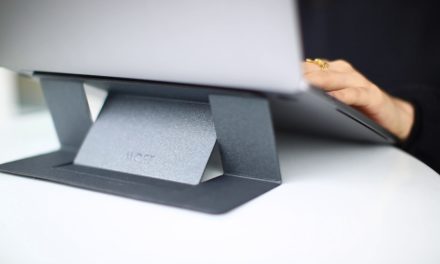