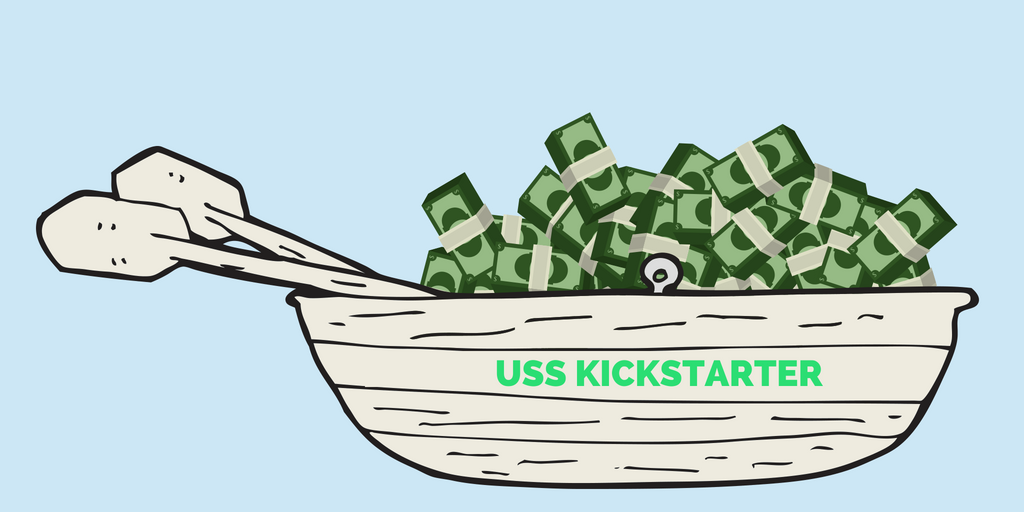 Trust me, I know A LOT about saving money.

My middle name is T.J. Maxx for God’s sake.

But you don’t give a crap about that.

Because YOU are here to find out how to save your hard earned moolah on Kickstarter.

And I’M here to give you just what you’re after.

Here are 5 easy ways to save money on Kickstarter. 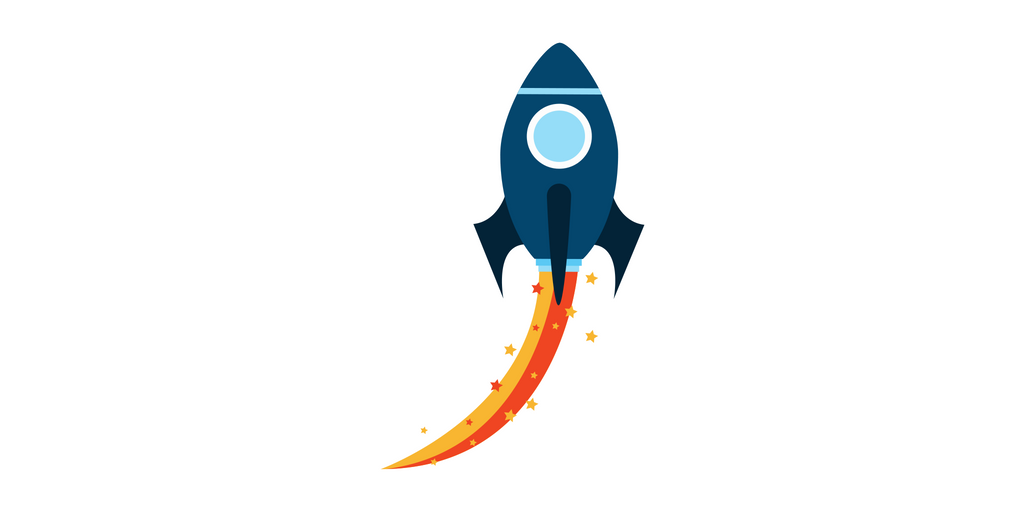 Being a Kickstarter fan and not using Kickbooster is like wearing cargo shorts to a fashion show — it just doesn’t make any sense.

Kickbooster’s Marketplace is a money-saving gold mine.

Here’s everything you need to know about Kickbooster in 3 simple steps: 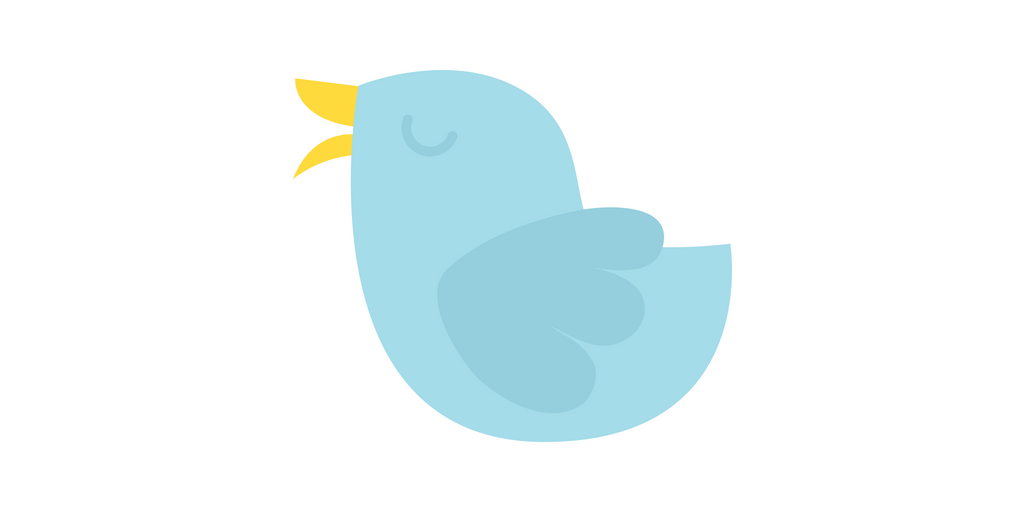 There is one universal truth for all Kickstarter campaigns:

The sooner you back a project, the less you’ll pay.

And remember, on Kickstarter, your credit card isn’t charged until a fully-funded campaign ends.

So there’s literally no risk to backing a project early.

If you decide later that you’d rather spend your money on something else, you can just cancel your pledge.

Be sure to bookmark these links to just launched projects from Kickstarter’s most popular categories. 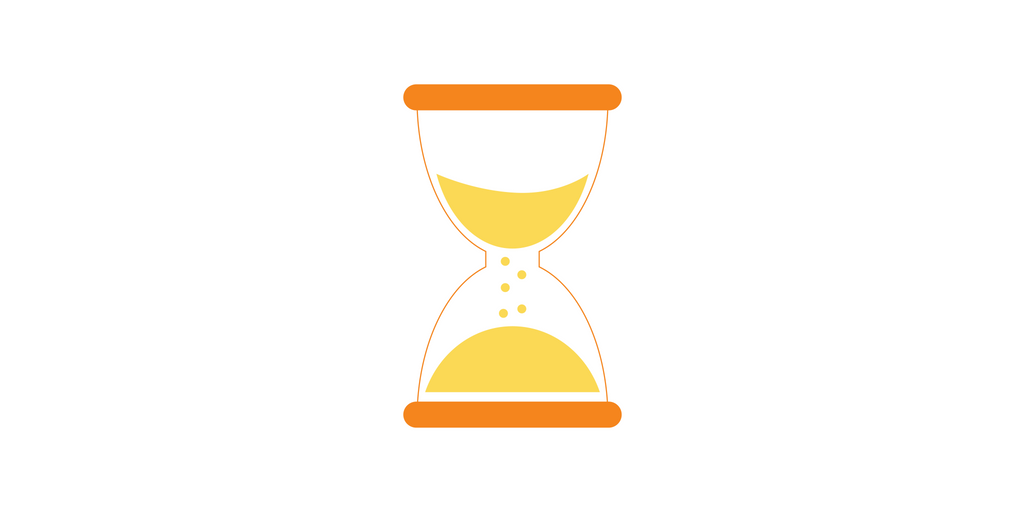 Well you’re not completely out of luck.

Most campaigns will introduce “Flash Sales” or multiple early bird offers during their campaign.

Vessi, which was a really cool waterproof shoe, used this strategy.

So while you may have missed out on a campaign’s original early bird, it’s definitely worth visiting their campaign page again to see if they’ve added any new early bird rewards. 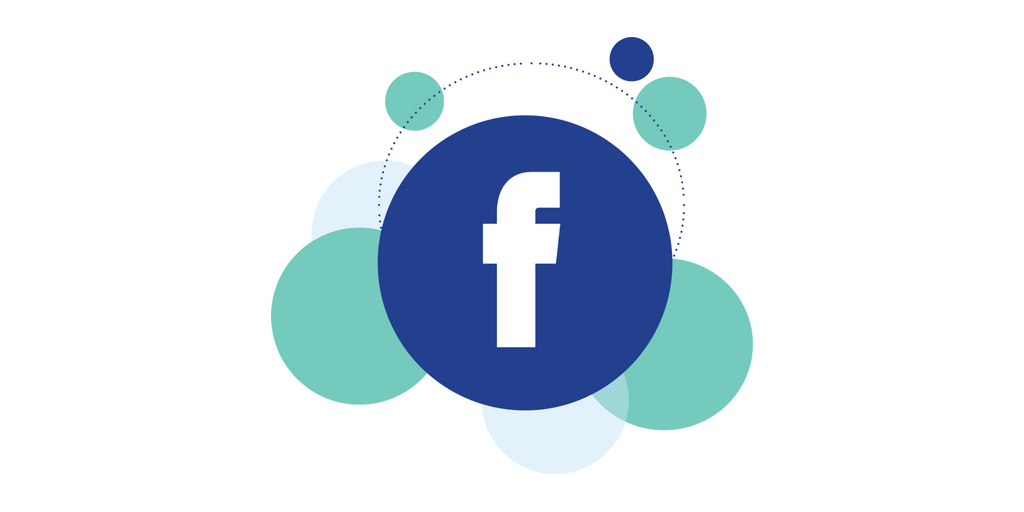 #deletefacebook lasted about as long as my first marriage.

So if you’re still watching cooking videos on the ‘book, be on the lookout for campaigns running ads.

When you like or follow Kickstarter creators’ pages, you’ll have the best shot at hearing money-saving news first. 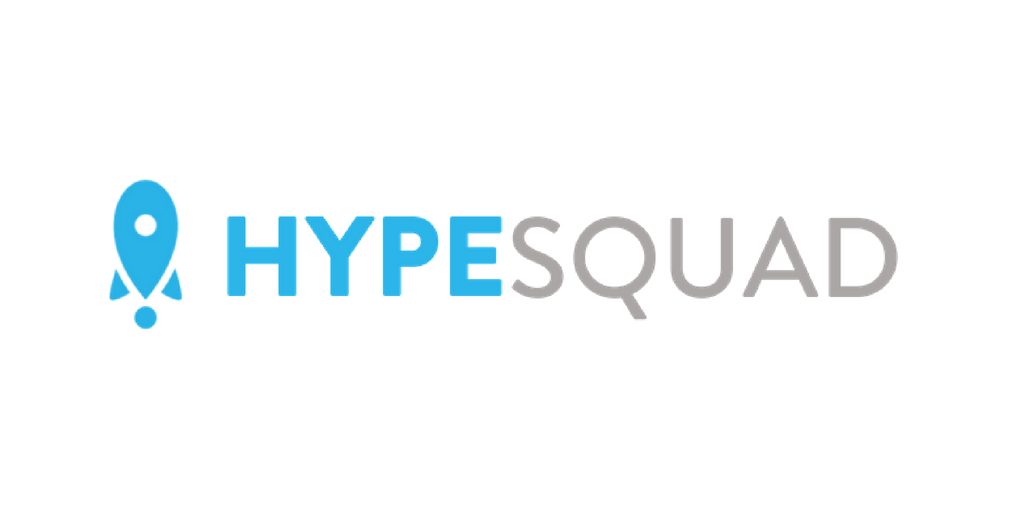 So we don’t have a problem telling you that you should the HypeSquad.

It was recently voted the #1 weekly email in the world.*

It’s filled with the best projects from Kickstarter, funny videos, and exclusive discounts you can’t get anywhere else.

You can see a sample email here.

Joining is easy, just enter your email address below. 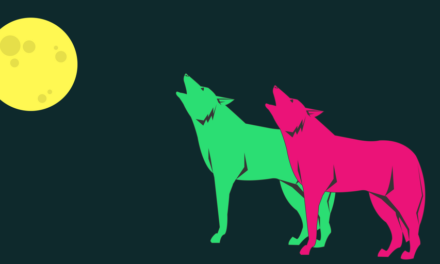 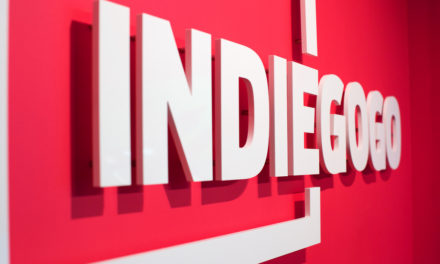 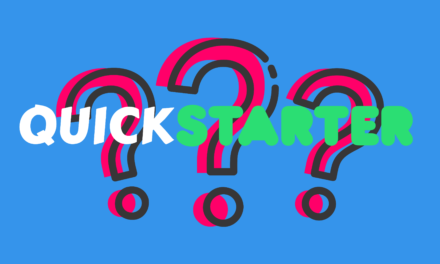 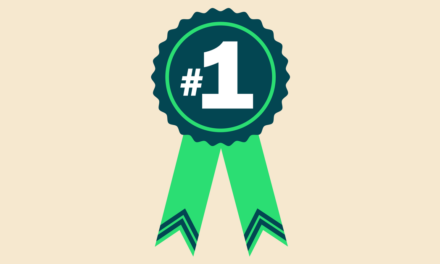