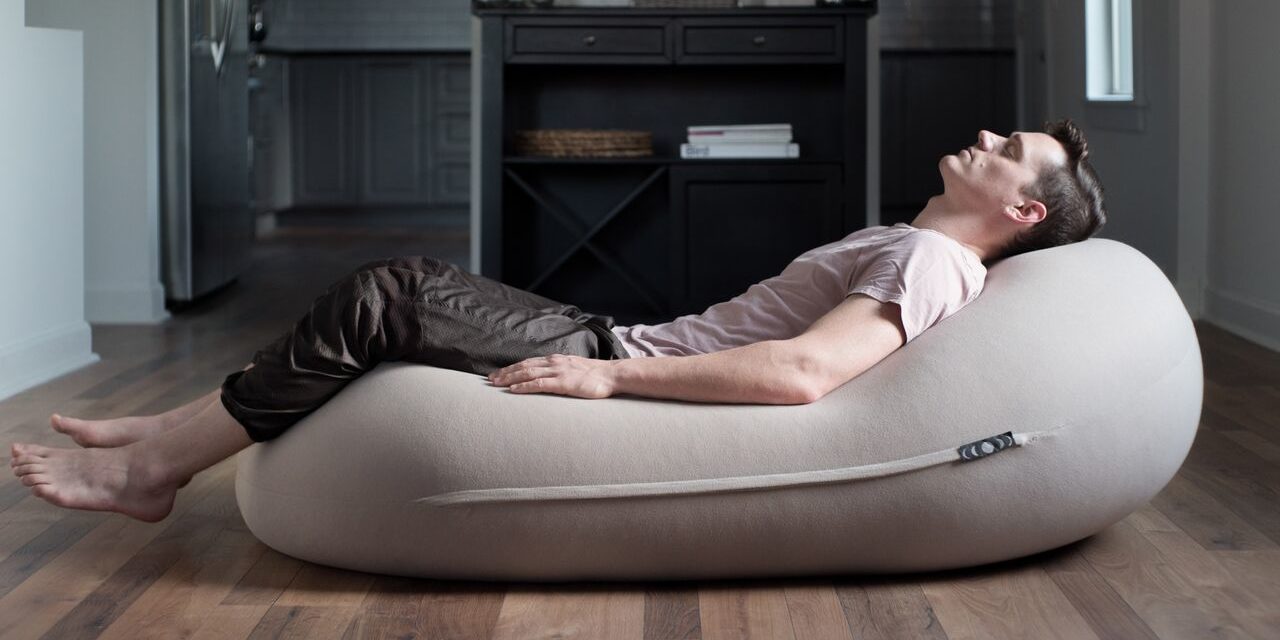 There comes a time in every man’s life…

When he needs to look himself in the mirror, takes a deep breath, and say:

“It’s time to order that sick beanbag thingy from Kickstarter.” 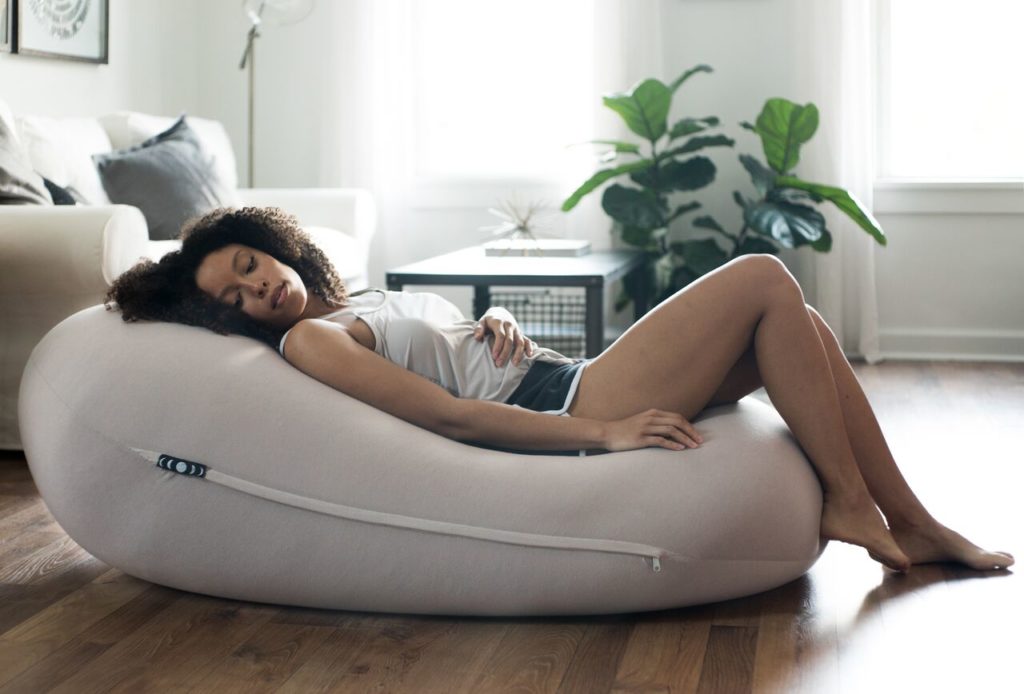 Apparently “sick beanbag thingy” didn’t do too well in market tests, so the team behind this zero-gravity beanbag called it Moon Pod instead.

Which is a missed opportunity if you ask us.

But whatever you call it, this lounger’s ridiculously awesome.

Here’s why you NEED a Moon Pod in your house. 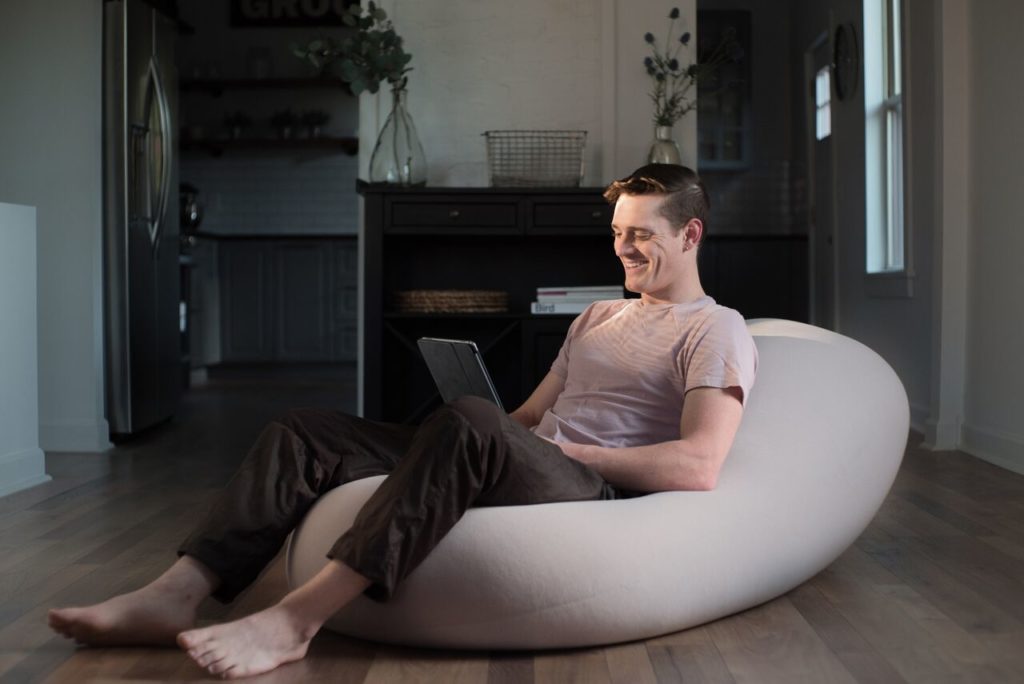 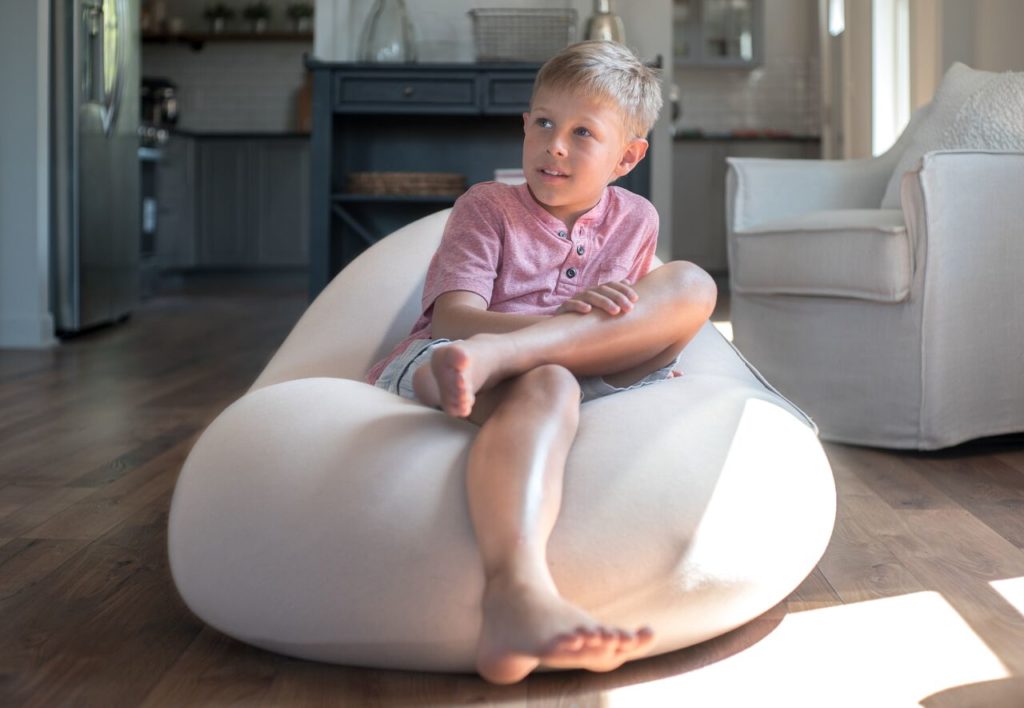 7 reasons to get a Moon Pod

Haven’t we heard of this guy before?

So who made this thing?

The creator of Moon Pod is a guy named John Fiorentino.

Who sounds more like the owner of a sub-par pizza joint than a supplier of premium bedding products if you ask us.

But hey who are we to judge.

If you’re into crowdfunding, that name may sound familiar.

The Gravity Blanket raised more than all but one other Kickstarter project in 2017.

And Moon Pod is well on its way to becoming one of the most popular Kickstarter projects in 2018.

Go ahead, you know you want it

You can fight the urge to get Moon Pod for as long as you like, but the fact is this thing’s way too comfy skip.

Get yours before those early-birds sell out.

And tell your roommate to stop playing Fornite and go outside for once.

Have you joined the HypeSquad? 60,000+ other Kickstarter fanatics already have. 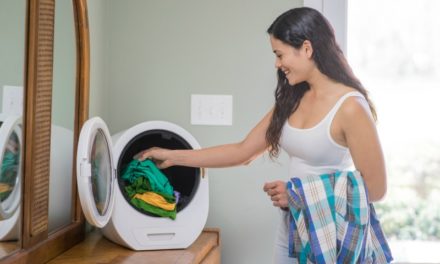 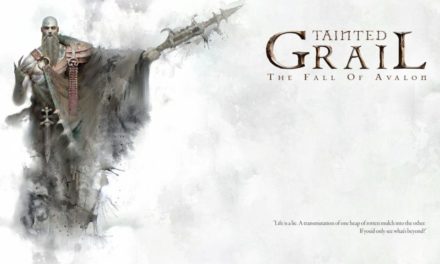 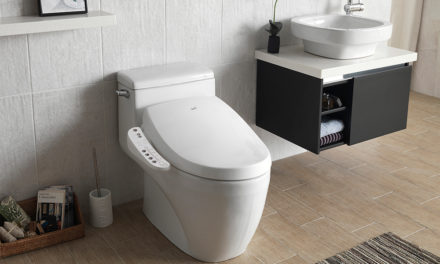 Bio Bidet Rocks, No Butt’s About It 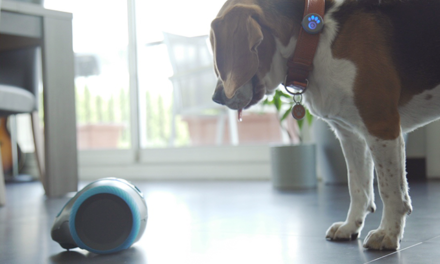