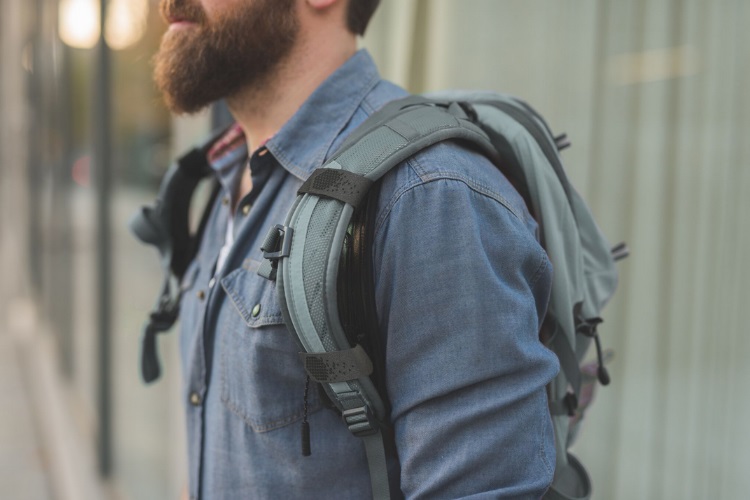 4 out of 5 people will suffer from back pain in their lifetime.

Which means that 1 out of 5 people were born with a Bionic Back, apparently.

For the 80% of us whose backs are as stiff as an ironing board most of the time, there used to be only one solution:

But maybe, just maybe those days are over.

Super Straps claim to go where no product has gone before:

A cold shiver just went down the spine of chiropractors everywhere.

What are Super Straps?

Super Straps launched their 3rd Kickstarter campaign with the goal to relieve backpack strain and improve posture for everyone.

And with a whopping 27,000 backers from their first two campaigns, we have a feeling they’re onto something.

Super Straps are actually really simple. They’re tiny boosters that easily attach to your existing backpack, and can be activated in 1 second flat.

They’re there when you need them, and virtually hidden when you don’t.

It’s like having two tiny pulleys on your shoulders to help lift 27 pounds of force off of your neck, shoulders, and back.

And just in case you didn’t read any of that, here’s a few pictures that’ll tell you pretty much the same thing. 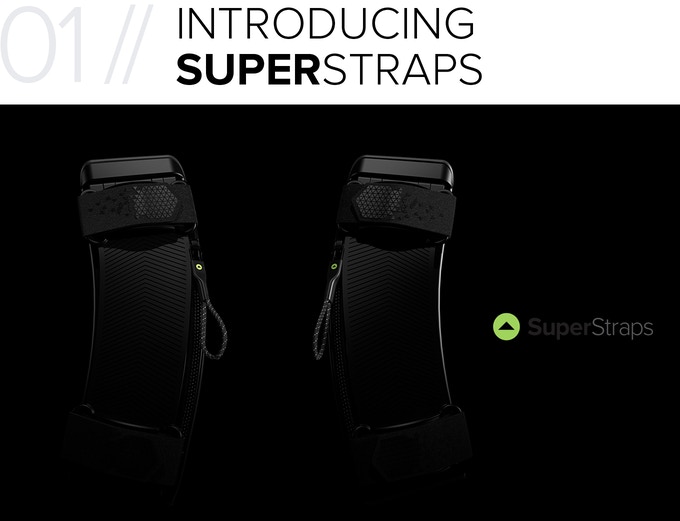 How much do Super Straps cost?

That’s a lot of slipped discs.

But at an early bird price of just $49 bucks, Super Straps are a super affordable way to reduce the strain you put on your body.

Hikers and frequent travelers will get the most bang for their buck from Super Straps, but it’s well worthwhile for everyday commuters too.

This tiny device serves as a preventative measure that may just keep you out of the doctor’s office, which is good news for just about everybody.

Except maybe your chiropractor. 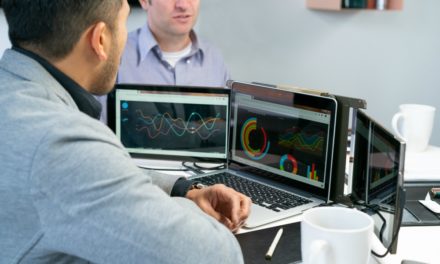 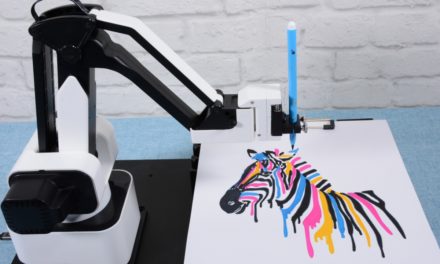 Hexbot – Is This All-in-1 Robotic Arm Worth The Money? [Review] 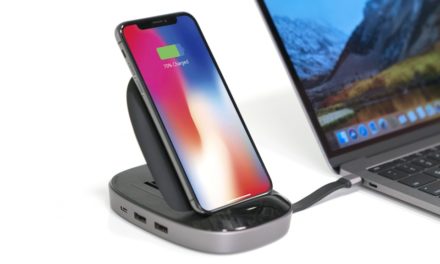 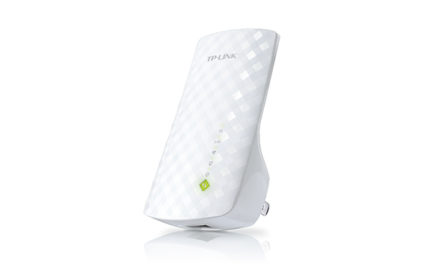