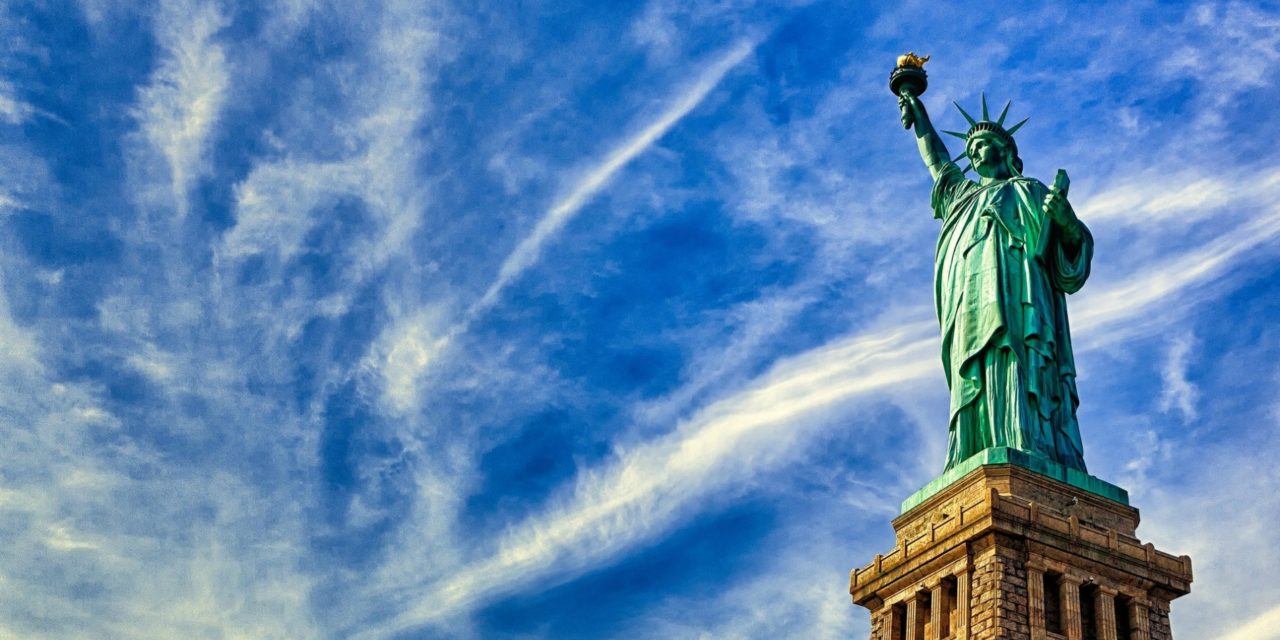 Right now, in a musty living room somewhere across the country, there is an old man gathering his grandchildren to tell them about the, “Good ole’ days.” He’ll unwrap another piece of Werther’s Original Hard Candy, pop it in his mouth, and begin telling the children stories about the way things used to be.

A few minutes in, he’ll notice the youngest in the room has stopped paying attention. She’s focused entirely on an ever-rotating sphere of shimmering metal.

He’ll stop his story halfway through in order to find out just what on Earth she has in her hand. 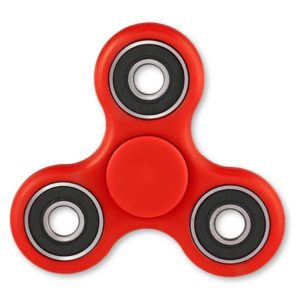 “It’s a fidget spinner, Grandpa. I got it on Kickstarter!”

He has to stop himself from swallowing the Werther’s Original whole. “Kickstarter, eh? Back in my day we didn’t have any of that crowdfunding hullabaloo!”

We’re sorry to tell you this kids, but Grandpa’s wrong. Because the truth is, crowdfunding’s way older than Grandma and Grandpa combined. 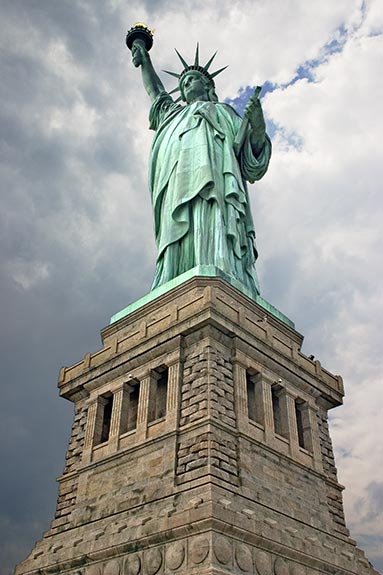 You know that big green lady that lives in New York? Overlooks the Hudson? Has a huge torch in her hand? The Statue of Liberty. Yeah that’s the one. Well her future on Liberty Island didn’t always look so bright.

Back in 1885 France shipped over Lady Liberty as a gift commemorating our partnership during the Revolutionary War – only they forgot to include a base for her to stand on. Like if your parents gave you a new Lamborghini for your birthday, but then you couldn’t afford the gas – it’s cool to have, but not especially useful. So she remained in pieces until we could scrape up the funds to build her a nice, new pedestal.

Problem was, nobody wanted to pay for it. New York’s Governor refused to use state funds for its construction, and Congress failed to come to an agreement on a funding package (sound familiar?). With nowhere else to go, the committee tasked with raising the funds turned to Joseph Pulitzer – yes, the Pulitzer Prize guy – to place an ad in his newspaper, “The New York World.”

Who Paid For The Statue of Liberty?

Believe it or not, people used to actually read the newspaper. 160,000 individual donors stepped up to the plate to collectively raise over $100,000 ($2.4 million in today’s money). These weren’t wealthy aristocrats or fancy businessmen, they were regular people. Blacksmiths and deck hands and shoemakers, donating an average of 63 cents each. They accomplished together what none of them could have done on their own. And when you think about it, it’s hard to image a more fitting way to support a nation’s most prominent representation of freedom. 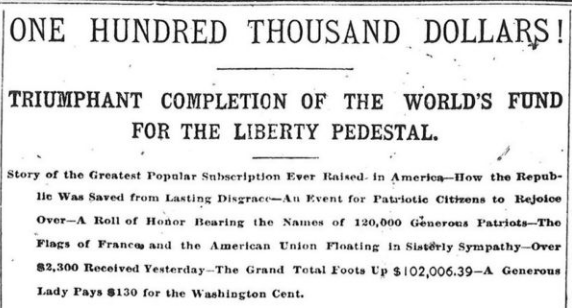 As we look back at how crowdfunding has evolved over the the past 130 years, don’t forget what it is and has always been about – regular, everyday people helping one another accomplish their dreams. True, there aren’t many blacksmiths or deck hands or shoemakers left, but the ideals that rallied that group together all those years ago live on today. The belief that if we all give a little, we can accomplish a lot. That, in the end, is what crowdfunding’s really about.

Alright Grandpa, you can go on with your story now. 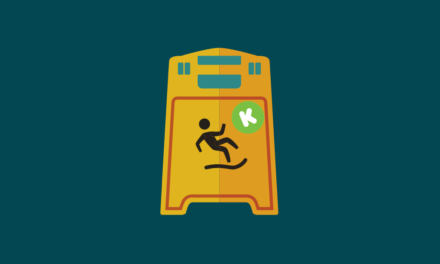 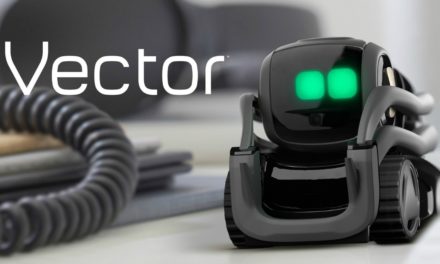 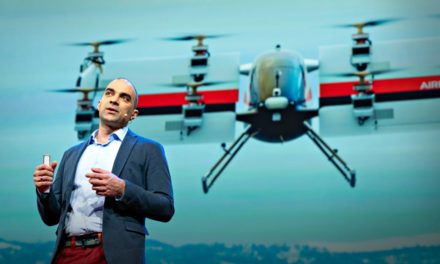